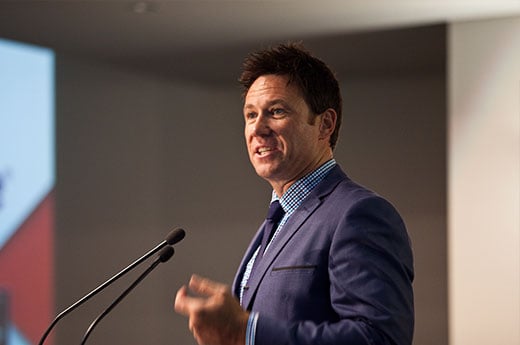 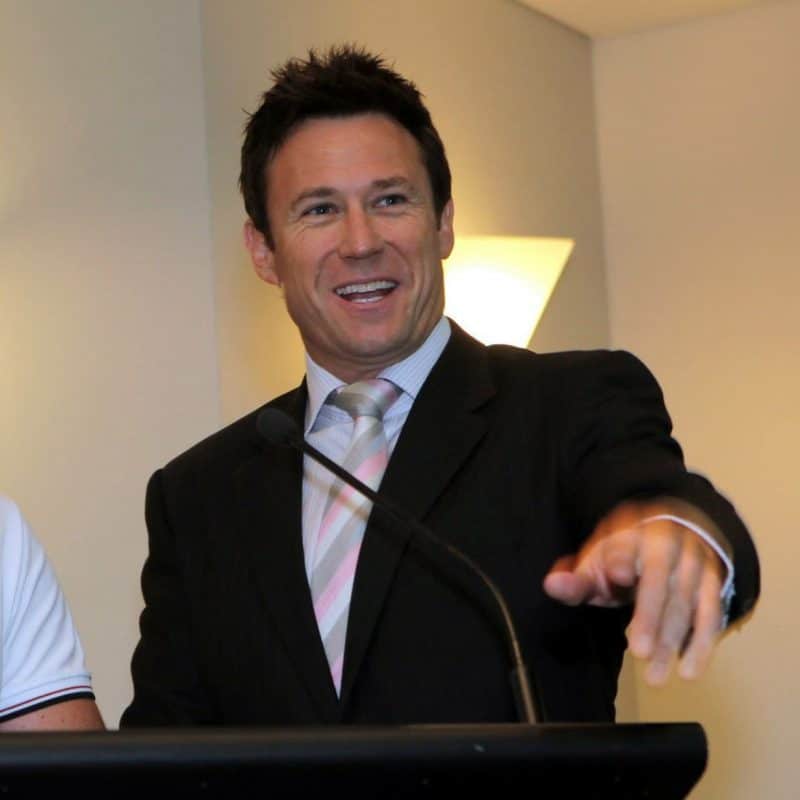 Following a career as a professional athlete (played AFL for Sydney and St.Kilda), Troy Gray has been firmly entrenched in the television industry for the past 17 years.

Troy has Created, Produced and Presented multiple award-winning TV shows across a number of formats – both in Australia and internationally. Troy has also been an integral part of the founding team for huge global projects.

These large-scale ventures have seen Troy work alongside some of the biggest names in television, in addition to luminaries from the international sporting and music landscape.

If you are seeking a polished, energetic and fun MC or Guest Speaker for your next event – Troy is the one for you! 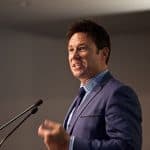 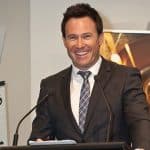 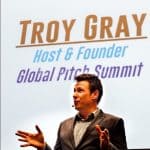